Not a reptile seen this weekend….

However, a number of nice birds were seen, including an owl hat-trick. The usual Short-eared owl (Asio flammeus) was out hunting but one evening a Long-eared owl (Asio otus) showed up out hunting up on the tops. This morning the usual Little owl (Athene noctua) was out enjoying some brief sunshine until some cheese dicks flew past on their moto cross bikes scaring him half to death. 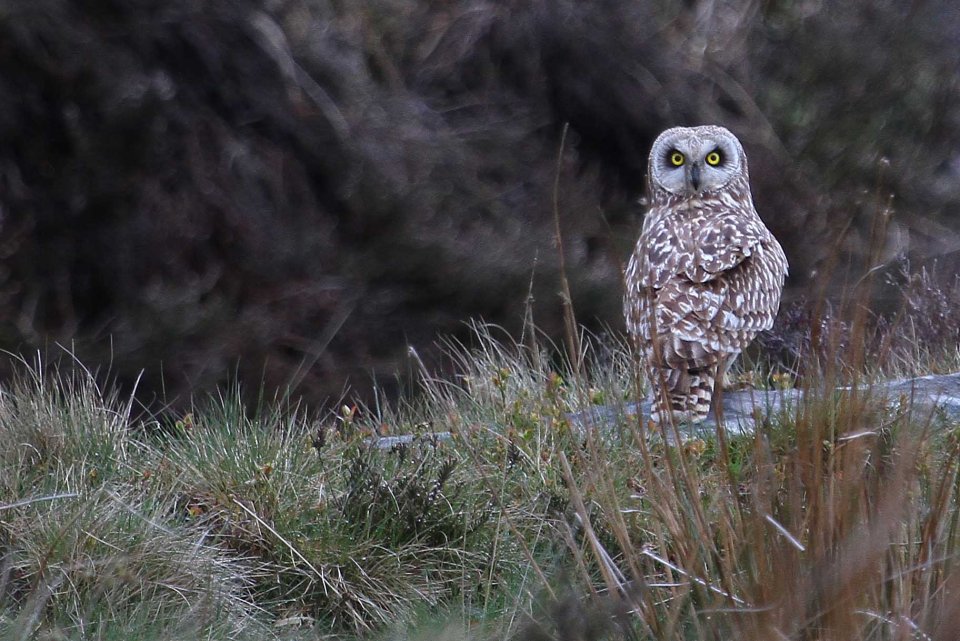 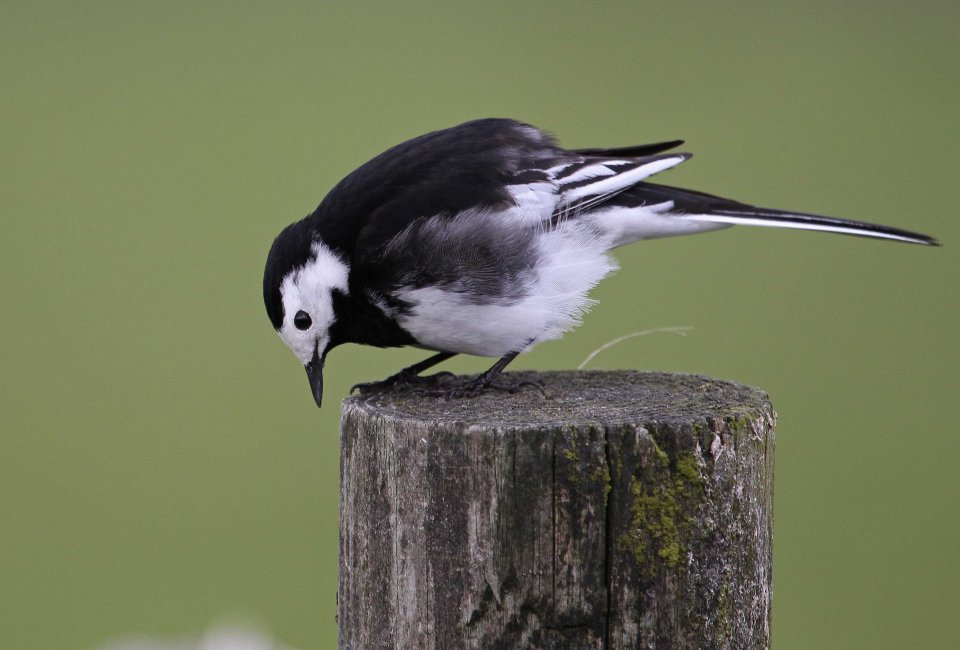 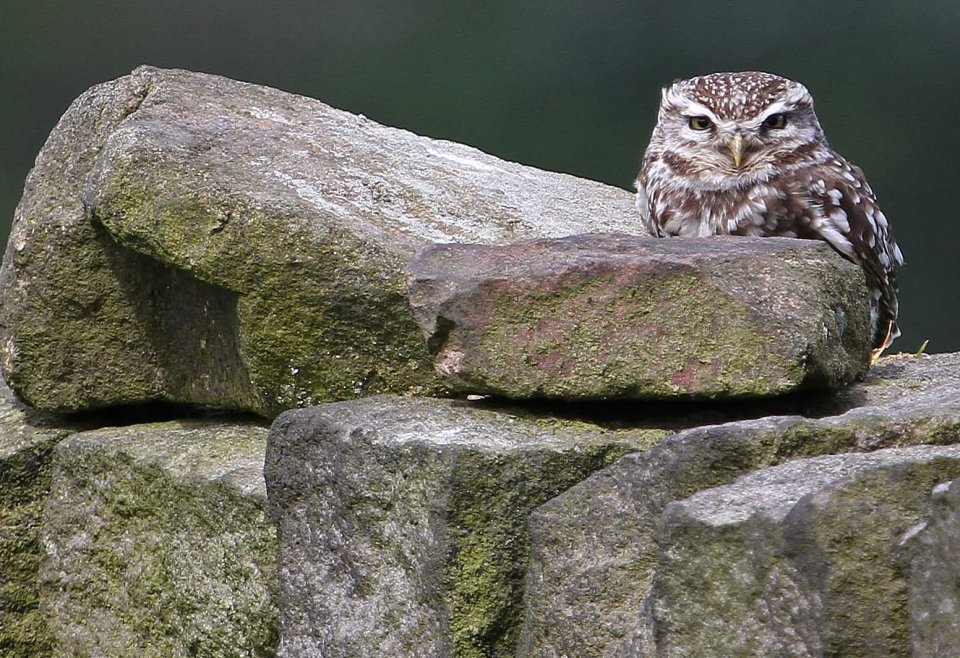