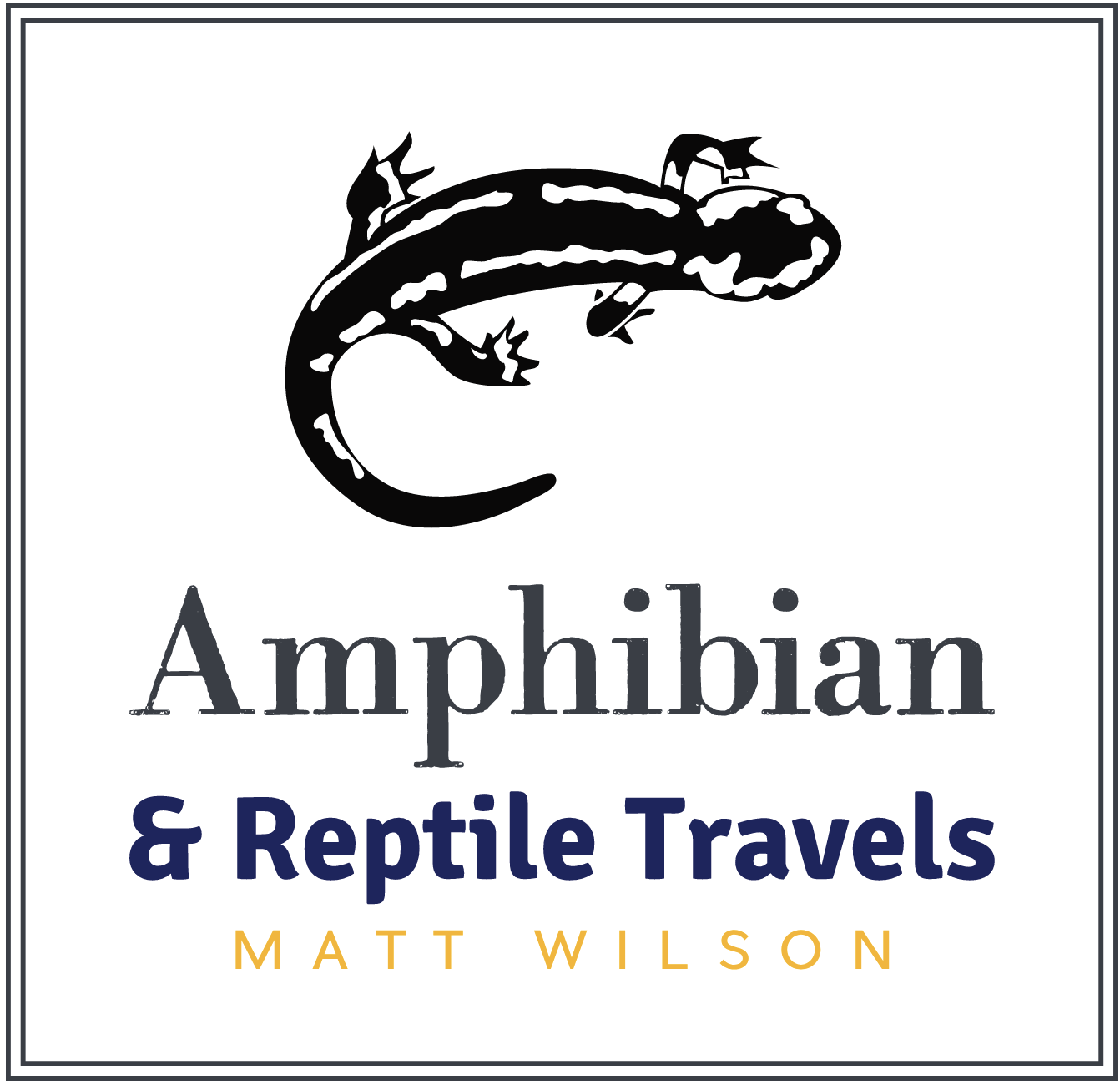 Photos from a friend in Symi, Greece

On my travels I get to meet some great people and make many new friends, what is also great for me is that many people still send me photos of animals they find for me to identify. In this case my good friend Adriana Shum who lives in Symi sent me some nice images of a snake that turned up on their farm a few days ago. The snake which had gorged itself on a large prey item was a Cat snake (Telescopus fallax) only the fourth recorded specimen from this island, interestingly all four have been found near Adriana and her husband Nichola’s farm! This little snake is strictly nocturnal and I have spent many hot summer nights scouring dry stone walls with my torch in the hope of finding one.

I have been lucky enough to stay with Adriana and Nicholas on their farm in a beautiful valley during all my trips to Symi, however I have only ever seen one cat snake there, and the snake was sadly recently killed by a local in the street. Adriana’s and Nicholas’s respect for nature means that reptiles are free to come and go around their home and I have found almost all of Symi’s reptiles on their front door step, including animals that most people was certainly kill, such as a big Coin-marked snake (Hemorrhois nummifer). On two occasions I have even found a snake inside their home, and two species of gecko sit happily on the walls of the kitchen every night.

I must go back soon…

4 Comments on “Photos from a friend in Symi, Greece”